THE HISTORY OF
GOURIKWA RESERVE

Gourikwa Reserve is one of the most unique private reserves along the South African coastline. With 5km of pristine coastline, a rich variety of indigenous fauna and flora and facilities ranging from top class accommodation to a beachfront chapel and a state of the art wedding facility. Previously known as Reins Reserve, we have reverted to the original “Gourikwa” and have made major upgrades to the reserve. Located in the heart of the scenic Garden Route, the 2000ha reserve is nestled between Mosselbay and Stillbay and is only a 60min drive away from the George Airport. This is truly a gem in the Garden Route crown.

Long before Gourikwa had a name, it was home to the indigenous people of South Africa. Archaeologists believe that the Khoikhoi were the builders of the fishtraps along the coast, some dating back 4000 years. These can be found among the boulders beyond the chapel.

As settlers moved into the interior during the 1700’s, farms were established along the coast. It had been a very isolated farming community until the late 70’s.

In 1932, the coast was placed on the map, when the SS Haliartus ran aground on the rocks at Yztervarkfontein. Cyanide for mining purposes was part of the very rich cargo. The leaked cyanide created havoc along the coast, killing fish, dolphins and all other sea life in the vicinity. A full report of the wreck can be found in the book Shipwrecks and Salvage in South Africa by Malcolm Turner.

In 1964 a lighthouse was established on the rocky outcrop on the southwestern border of the reserve, called Ystervarkpunt. The steel structure was replaced by a concrete one in 2006. It stands 51m tall and is one of the youngest lighthouses in the country with the official GPS: 34 23’ 26” S / 21 43’ 05” E.

With spectacular views of the seafront and the lighthouse.
Book Now

100m from the shore break, making every morning a unique experience
Book Now

Open plan living in the midst of the beautiful reserve
Book Now
What is now Gourikwa Reserve, was once four different farms. The area was known as Buffelshoek. In 1980, the Atomic Energy Board (AEC) bought up the farms and renamed the area Gouriqua. The aim had been to establish a nuclear energy plant, a project which was eventually abandoned as it proved to be too expensive. During the AEC years, up to 1994, Gouriqua had been a national key point and was heavily guarded. Security fences were erected and soldiers patrolled the area. Razor wire fencing stretched right into the sea, making the area impenetrable. Any approaches from the sea were guarded by a patrol boat. The air space was off limits for fly overs. Fishermen and reed harvesters were therefore also banned from Gouriqua. Today, remnants of the activities carried out during that period, are the big store rooms, the conference centre, harbour walls and rusting steel plates on some of the rocks. The magnificent road infrastructure also dates back to this era.

The advent of the tarred road to the gates of Gouriqua, changed the face of farming in the area forever. Access to towns was suddenly easier and faster. It is told that the farmers and fishermen used to be fully self-sustained, living off the sea and the land. Small dairies, wheat, sheep and venison were staples from the land. Water came from fresh water springs, which allowed farmers to grow Lucerne, fruit trees and enormous water melons. The area is rich in Aloe Ferox, from which the bitter aloe juice was tapped. The fragrant herb buchu (Agagthosma sp), was also harvested, especially for medicinal purposes.

From the sea they harvested perlemoen, periwinkles and abundant fish. Thatch reed, Thamnochortus, was another source of income. Used in thatch roofs, the reed is still being harvested today. Wild life used to be prolific all along the dunes and towards the interior. In recent years, however, poaching has decimated the small antelope like bushbuck and duiker. The sea life also dwindled.

When the AEC sold Gouriqua in 1994, it was bought by a German couple, Monica and Gerhard Rein. Their dream was to establish a game reserve and a tourist destination, which they named Rein’s Reserve. The cottages and fisherman’s houses along the sea front were built during their reign. Upon the passing of his wife, Gerhard Rein had the beautiful chapel on the beach front built, aptly named, Monica’s Kapelle.

In 2015 Mr Rein sold the property to the current owners. It was renamed Gourikwa Reserve. During 2016 the reserve, its infrastructure and all its buildings were upgraded, a project that is still continuing. The current owners feel that the word “owner” is misleading. Their vision is to be stewards of a very special parcel of land. Therefore, they advocate a close co-operation with neighbouring farmers and conservancies, such as Duineveld, Fynbos and Gouritsmond. They see these entities, as well as Cape Nature, as essential role players in their own conservation mission. 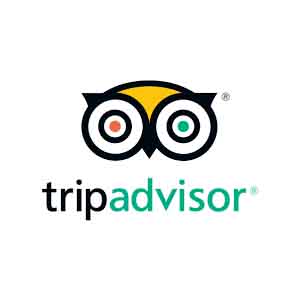 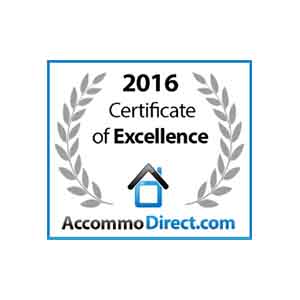 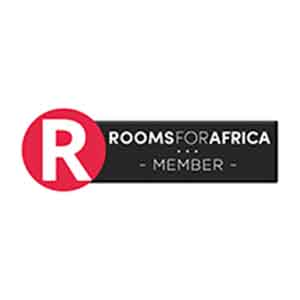 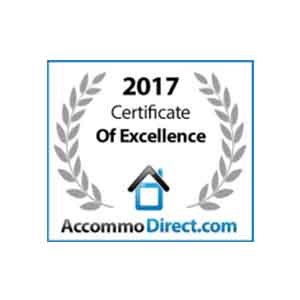 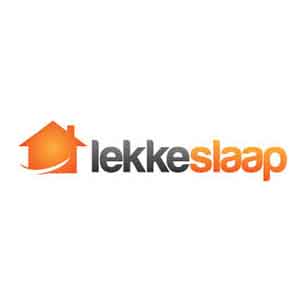 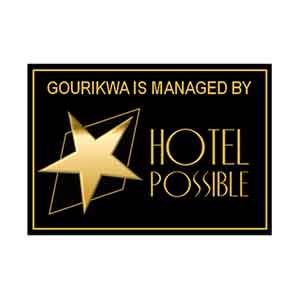 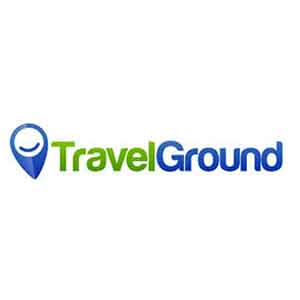